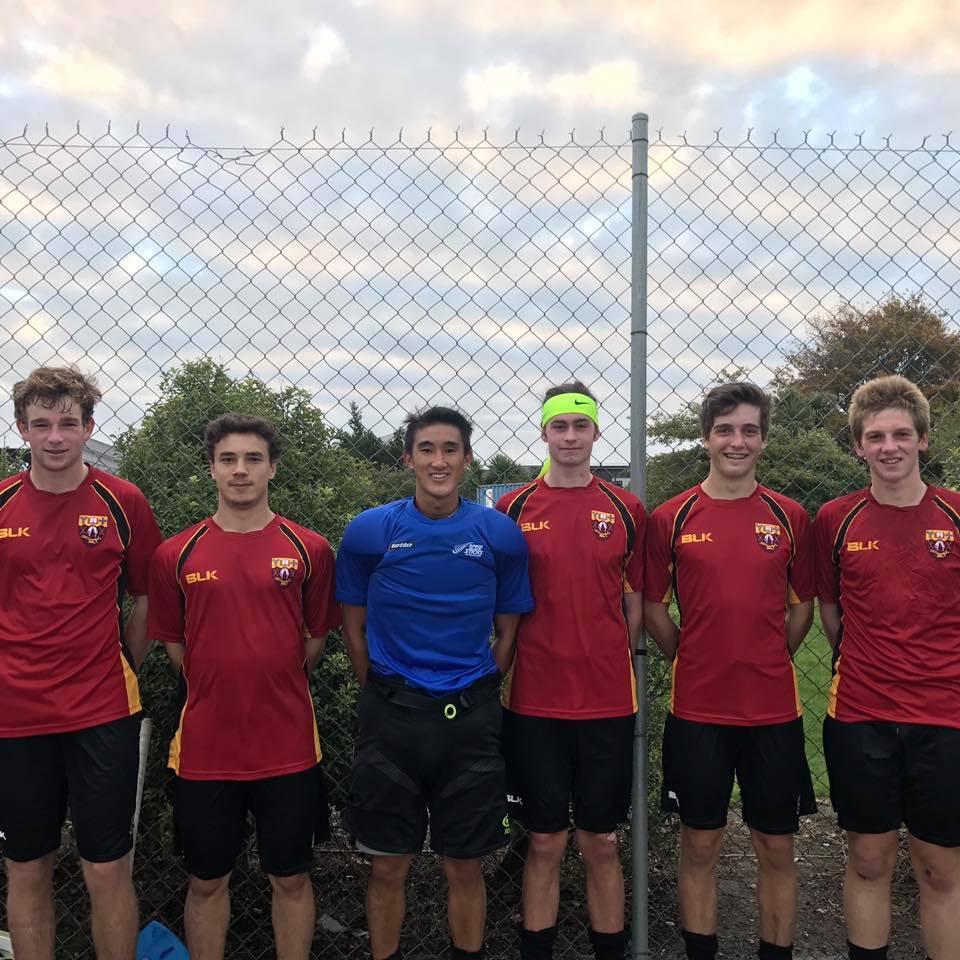 UC Hockey would like to recognise and congratulate the six players named in the Canterbury Under 21 squad for 2017. They will be looking to defend Canterbury’s 2016 title throughout the provincial season. The players named from UC Hockey are:

Congratulations to the boys. We wish them all the best representing the province.